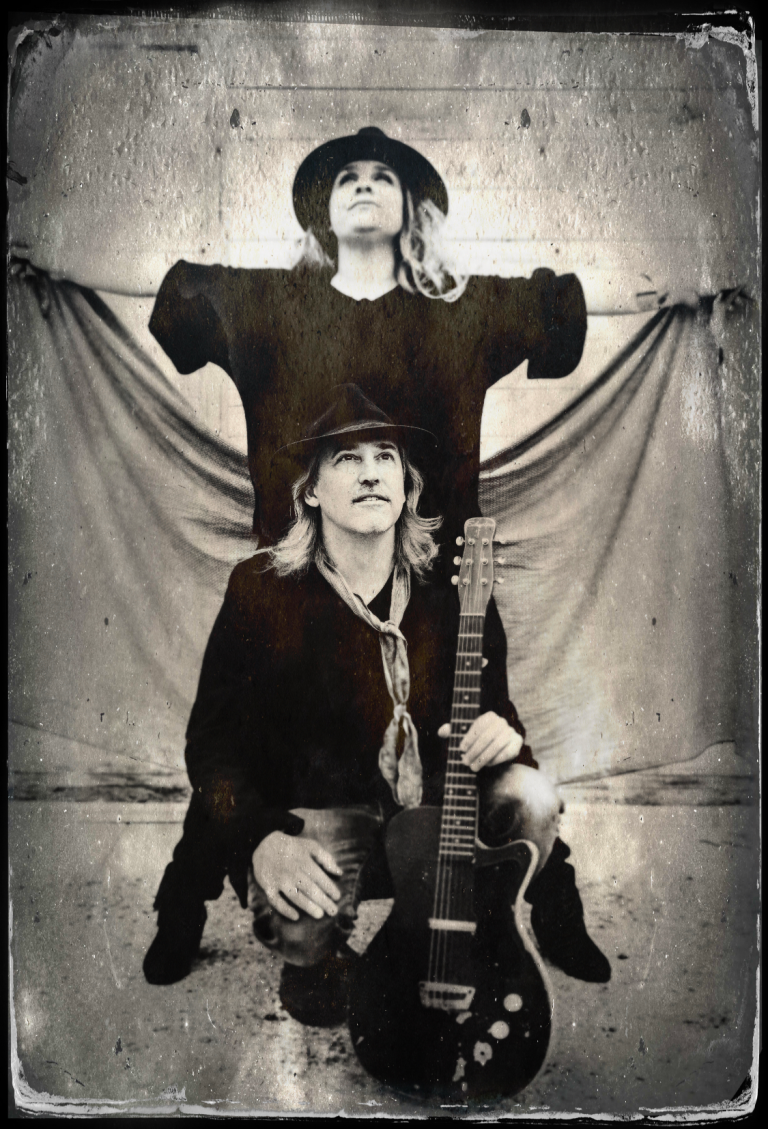 Love Me In The Dark is the sonic alchemy of lunar and solar forces, Steve McCormick and Heather Donavon. The two met on stage five years ago in Venice, CA. That chance encounter changed their lives forever.

Heather’s father was diagnosed with Stage Four Non-Hodgkin’s Lymphoma just weeks before they met. It was a very uncertain time for her family, upon which she returned to North Dallas to help with her mother and father with her father’s chemotherapy treatments.  During these months, Steve was a constant friend and emotional support and he wrote, Circle Up The Wagons in tribute to her family during this time of crisis. After Heather’s father remarkably recovered, she returned to Venice, CA. With a new clarity around her purpose, this marked the beginning of their “real-life-not-so-Hollywood” love story and became one of the greatest blessings to come out of this hardship.

The music wasn’t something Steve or Heather were really aiming to do together, as each had their own individual careers as songwriter/artists and both wanted to just focus on their budding relationship.  Yet as destiny would have it, over time these songs needed a place to come through and so began the writing journey together, over many candle lit nights of tea and some red wine.  In 2017, their greatest song came into this beautiful world, their baby boy, Donovan.  He’s already singing!

Love Me In The Dark creates music inspired by Americana, Folk, Soul and Roots traditions. Dovetailing vocal blends of harmony and melody, beautifully crafted vulnerable lyricism, ethereal slide guitar and meticulously designed songwriting create an emotionally rich experience for the mind, body, and spirit.  LMITD feels, now more than ever, we need vulnerability, love, hope, compassion and gratitude in our daily lives.  The two have created a sound completely authentic to who they are as individuals and to who they have become together.  Steve is one of the last true audiophiles who not only produces records, but builds everything by hand in his studio, from the tube microphones he uses, to the tube preamps and tube compressors used on each of their recordings.  The listener can hear the level of precise detail, artisan-ship and deep care infused into these productions.

Behind The Music: Interview With Steve McCormick, The Creator Of Brilliant
Americana Music – Randy Radic
https://www.huffpost.com/entry/behind-the-music-interview-with-stevemccormick 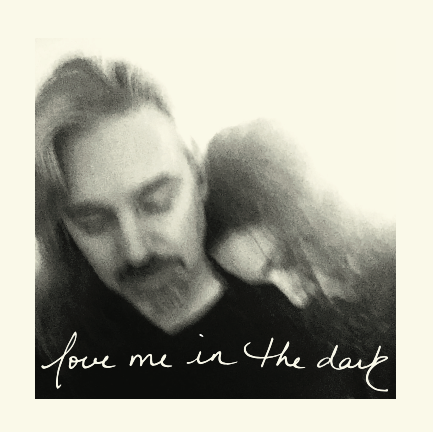